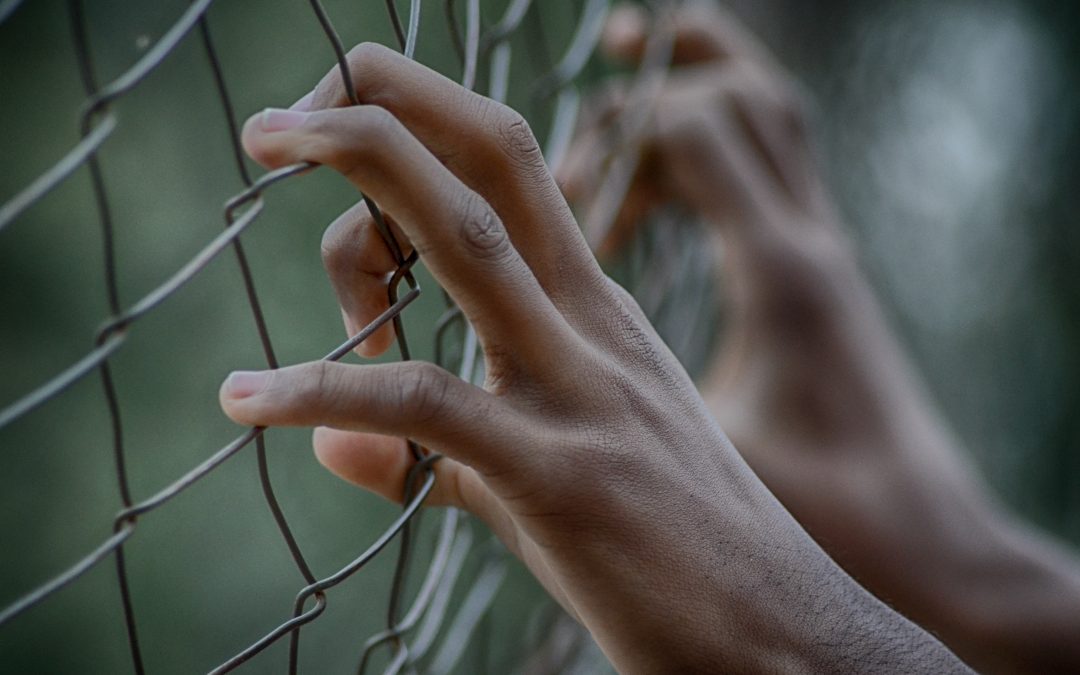 I have been thinking more recently about why the criminalisation of drugs doesn’t work. I went to a brilliant talk the other night by Neil Woods who worked undercover for 14 years to put drug dealers and drug users away for their “crimes”.  He realised that what was actually happening as a result of police work was that violence was increasing, there was always another, even nastier, dealer waiting to step into the shoes of those he had helped to put away. As they became aware of the strategies the police were using, the violence became worse.

In one town, the drug rate was so high that it was suspected that drug users were being given lethal doses of drugs and of course, when they died, it just ended up looking like accidental overdose. He asked an investigating officer one day how long the streets had been drug free after helping to arrest around 90 people and it was two hours. That’s all it took before somebody else took over!

These dealers manipulate the users on the streets to sell for them through their need for drugs and a sense of purpose or their fear of saying no. This pattern continues until people move up the ranks, they have their lives destroyed by being sent to prison or they die. Neil talks about one user/dealer who he had befriended as part of his undercover role. He was put on suicide watch after he was arrested, not because he had been caught but because he thought Neil was his best mate. I found this really sad but interesting as it shows how vulnerable this ‘criminal’ actually was.

He realised that nearly all the drug users he met were taking drugs to escape from their traumatic childhood experiences. They were all somebody’s sibling, child or parent.

Neil knows that not everyone involved with drugs are innocent, but many of the people he met simply needed help to recover from their drug use and their problems surrounding it. Unfortunately, when drug use becomes a problem, the way the law stands at the moment, it comes hand in hand with crime. Once someone has a criminal record, it’s extremely difficult to turn life around, even getting a job can be an insurmountable task.

I’ve just started Neil’s book “Good Cop, Bad War” to find out more about his work which, might I add, he was brilliant at! He is now the chairman of LEAP UK (Law Enforcement Against Prohibition) which is made up of ex law enforcement professionals to “raise awareness to the failed, dangerous and expensive pursuit of a punitive drug policy”. Isn’t that saying something when all these high-profile professionals are all thinking the same thing after working to criminalise people all these years?

Neil now supports the regulation of drugs which he hopes will take the power away from organised criminals and follow progressive drug policy reform models such as those in Portugal and Switzerland. Examples used there are providing heroin to those addicted, counselling, work opportunities and giving people an overall sense of purpose so that there is opportunity for people to turn their lives around.

The results are that there is less crime, a minimal number of drug related deaths and the criminals are losing out.

Recently, I read Johann Hari’s “Chasing the Scream”, in which he writes about his interviews with people affected by the Drug War, following drugs being banned 100 years ago. See his TED Talk.  The book was a real eye opener for me as I have worked in the drug and alcohol field for over 10 years. I just didn’t get the whole legalisation of drugs thing. I worked in a young people’s service so I thought it would be absolutely ridiculous to go down that route. Young people will get hold of them, it would be impossible to regulate, more people would take them, it would cost too much. The facts are completely the opposite of this.

Johann talks about the way we are giving people with drug problems criminal records and creating barriers for them to connect with others. Instead of helping people with addictions, we are punishing them. He says, “The opposite of addiction is connection”, meaning that people need to be around other people in order to recover from their drug use. He bases this on Bruce Alexander’s, “Rat Park” experiment where he had two groups of rats. The first were in solitary cages with only morphine solution, and the second also had access to the morphine solution but were socialised with other rates, with plenty to do. The difference in the consumption of the morphine solution was extreme! The rats that were isolated consumed more.

What can we learn from this? Exactly as Johann says. Like any human being, we need people around us. So criminalising and isolating drug users, whether it’s by families cutting them off or by throwing them into prison, we are not going to help. And their drug use? Well, wouldn’t you take more if there was nobody to help you and nothing worthwhile to do? Homeless people taking Spice is an example of this.

Johann supports the Portuguese approach: stop spending money on criminalisation and start spending it on helping people by treating them carefully, creating jobs for them and giving people a sense of purpose in life. Their drug use has been cut by half. He believes in social recovery.

I’m finding more out about the work of The Transform Drug Policy Foundation (TDPF) and their amazing project Anyone’s Child: Families for Safer Drug Control. TDPF are actively campaigning to end the drug war and for the legal regulation of drugs. They’ve been around for twenty years so they know what they’re talking about. They say that organised criminals are making a turnover of $320 billion per year form the drug trade, with an additional $283 billion from connected crimes such as counterfeiting, human trafficking and cyber-crime. The acquisitive crime connected to drug use filters right through the drug trade from children being shot in Mexico, to the street users who commit burglary and theft and engage in prostitution, in order to buy drugs.

TDPF clearly state that drugs are dangerous and regulating them will make them safer. This is far from what I had in mind when I’ve thought about any type of legalisation of drugs before, usually after seeing an adolescent in a “Free the Weed” t-shirt.

How regulation could work

They talk about how this might work in practice, and have five models to regulate the supply of drugs. These include having licensed medical practitioners selling drugs only, that different drugs will need to have different regulations (not a one size fits all) and having heroin consumption rooms so that people are getting their heroin PLUS support and care to reduce their usage and lead a better life. People just don’t know what they’re getting when they buy drugs on the street and regulation would stop that. Human Rights will also be protected which, at the moment, they are not.

We’re not just talking about heroin and cocaine here though. The Loop do some amazing harm reduction work in the UK, allowing festival goers and clubbers to test their drugs before they take them, with no risk of arrest. They also provide harm reduction advice (in other words, if people are choosing to take drugs, they teach them to do it safely). Not only have they found drugs being cut, sometimes completely, with concrete and anti-malaria tablets, but also that the strength has increased massively in MDMA, which has led to the increase of deaths caused by ecstasy.

Prevention of harm to children

Anyone’s Child are a project made up of families who have sadly lost a loved one through drugs. They are campaigning to change the UK drug laws and are doing a fantastic job. They obviously know that if drug laws were different, and regulated there is a good chance their loved one’s would be alive today. Their figures show that 50% of fifteen-year olds are offered illegal drugs. That might come as a shock to some, but it’s true.

During those adolescent and experimental years, many of the children will say yes. I know, because I remember from my own childhood about my exposure to drugs, and also, I saw the effects of drug use when I worked in a Young Offenders Institution.  I used to deliver induction for all the young men in custody and my first question was “Who is here because they have committed a drug related crime or when you have been under the influence of drugs?” every week, nearly every hand shot up. Yes, you could put this down to bravado, but actually it wasn’t. It was my team’s job to assess every young person in the prison to establish whether they needed help. We got to know them and nearly all did. I wrote more about this here.

That’s not to say that all children that use drugs will end up in prison because many people don’t and may use most of their lives without having any problems. Also, around 10% of users of any drug will develop and addiction. The point is that ANYONE’s child could be exposed to drugs, even once, and that world can be a dangerous place.

How to get help

My service, The Vesta Approach, supports families affected by a loved one’s substance use. I hope in my work to support drug policy reform as I have learned that it makes complete and utter sense.  I want to help families connect with their loved ones and teach them that there is something better than the drug or the alcohol that they are taking, and to lead a better life.

If you are worried about a loved one’s drinking or drug use, join my closed group, Vesta Confidential, a safe space for you to talk about your situation with others and to find out more about the Vesta Programme.