Helping children with a drug and alcohol using parent 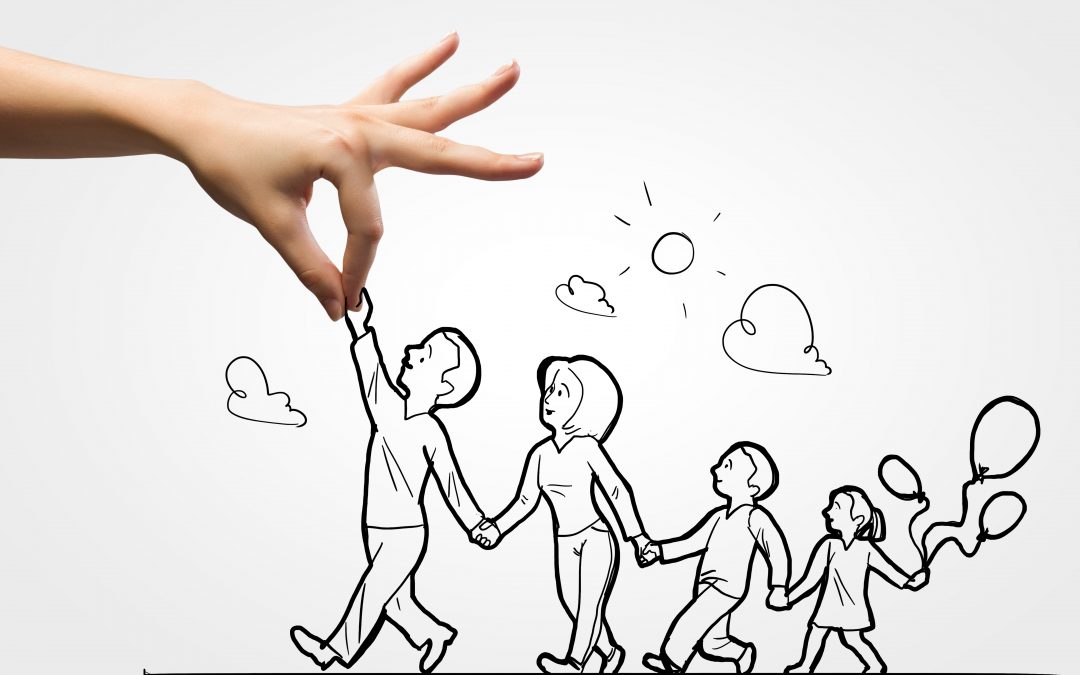 Most of my career has been about helping children and families with a drug and alcohol using parent. I’ve had the pleasure of working with some amazing children, young people and families who have trusted me enough to welcome me into their lives and help them make decisions that have led to wonderful changes. .

I began working in prisons and twelve years ago, after a few years teaching. A fantastic opportunity came up to work in a young people’s drug and alcohol service in a Young Offenders Institution (YOI). My clients were juvenile prisoners, so 15-18 year old boys. I always knew I wanted a career working with children and families and this was right up my street. In fact, I’d been practically begging the manager of the service to give me a job for about three months before I finally got it!

One of my first clients was a 15 year old heroin user. He was on the hospital wing for detox. He was a “recidivating” client, which meant that he had been in and out of the YOI for theft and burglary, what we call “acquisitive crime” and had been locked up again. Right, I thought, I’m going to change him. I’m going to be the person to make a difference to his life. I supported him, with the healthcare team, while he was detoxing.

This wasn’t his first detox and it wasn’t easy to see. A child, in so much pain.

After a while he put weight on, he looked healthier, he was smiling. He attended education and got a job as a cleaner, which is THE best job on the wing by the way! The routine of the prison helped him. He also made friends which is always important. This meant he was accepted. Unfortunately, as a heroin addict, the perceived hierarchy of illegal drugs in the prison meant that heroin addicts got a bit of stick. Cocaine, cannabis and Ecstasy were acceptable, crack and heroin were not. Not very different to society’s views in general really.

His dad was a heroin addict and he lived with his grandad. I attended his Youth Offending Team (YOT) meetings to report on how he was doing and he was so happy to tell his dad. My heart broke for him when he didn’t turn up to one of his meetings.

His YOT worker had everything in place, including a smooth transition into the community drug and alcohol team, when he got out and we had talked about using on release which he definitely was not going to do. When his release day came, I felt so proud of him and what he had achieved. He was excited about his future.

Four months later, he was back. Using again. On the hospital wing. I felt so responsible for him. What had I done wrong? How did I not change him? Why the hell was this poor kid getting sent to prison over and over anyway?!

I’ve since learned that I can’t change anybody. They need to make a decision to do it themselves but as a child, which he was, he needed support with his family involved, in his community.

I wanted to work with families in the community so off I went to Manchester. I started working for a brilliant new service which supported children whose parents were alcoholics. They learned that they were not alone. There was one thing I was starting to realise though. Who was working with the adults? How were things going to change without them getting the help they needed?

My next position was to coordinate and develop a service that had just been piloted working with families affected by parental substance misuse. This was more like it! The Drug and Alcohol Service worked with the parents to get treat them for their substance use. The children had their own individual support sessions and the parents had theirs. The best thing though, was that the whole family was brought together in family meetings to discuss the things they were doing well and the things they wanted to change. The children’s views were the most important and they had their own support workers sitting next to them to support them to say whatever they wanted to their parents. This was so powerful in influencing parents to change.

I learned so much from my clients and I was astounded by the recovery that families were able to make. Over the years, I have seen patterns emerge from supporting children. This is from working with children like my first client who was in prison, to families with a parent who was knocking back a couple bottles of vino every evening. Every family is unique. Many parents are capable of caring for their children while using substances and some aren’t as much. Some children have fantastic support and some don’t.

What did I learn about children living with a drug or alcohol using parent?

1. They know what’s going on. No matter how much families may try to hide it. The best thing to do is to speak to them about it.

Most parents I worked with believed that their children did not know that one (or sometimes both) of the parents were drinking or using drugs. Every child I worked with, with one exception, knew. A four-year-old girl told me, “When my mummy drinks, she gets silly and falls off her bike”. A fifteen-year-old boy said he hated his mum because of the embarrassment she caused him when she was drunk in his neighbourhood.  A mum who was an amphetamine user slept off her drugs while the oldest child cared for her younger two siblings while her mummy was “poorly”. She was six. They all knew that their parents were different when they were under the influence of substances.

2. They wanted to stay with their parents.

All the children I worked with loved their mums and dads. They didn’t want to leave them. Often, Children’s Social Care was involved so we asked these questions. The fifteen-year-old boy loved his mum but he couldn’t bear to see her the way she was. Talking to children and reminding them about good times with their mum or dad will help them to remember good times when their parent might be using.

3. They may see and hear things at home that scare or worry them.

Try not to argue with your drinker or drug user, even when your kids are in bed and definitely don’t involve them to make a point. Put yourself in their shoes and save your own energy!

Ask children how they are feeling in a quiet space, at a good time, on a regular basis. This builds up their trust. Teaching them about feelings words helps them to learn how to describe them and prevents them bottling their emotions up.

4. They can grow up with drug and alcohol problems themselves.

Children with substance misusing parents are three more times likely to have problematic substance issues themselves. In my experience, this can also go completely the opposite way where children don’t want to touch substances at all.  It’s been evidenced that around half of addiction is due to environmental factors and half is genetic, so influencing the environmental factors at home can really help.

5. They need somebody they can trust and to talk to that isn’t in the family home.

You are doing an amazing job of caring for your child (ren) and partner. However, children need someone else to talk to. Letting somebody know what is going on outside the family that they know they can talk to in confidence helps enormously. I have seen families try and keep everything secret and it doesn’t help.  I supported children in one to one sessions so they could talk about their wishes and feelings with someone they could trust who was not in their family which allowed them to say whatever they wanted. This was with their parents’ permission, without it being shared or worrying that they will upset you.

6. They need to do fun things in and outside the family home.

I created a groupwork programmes for children in my work. The feedback was fantastic. They all got some quality time doing a variety of activities and meeting other young people in the same situation as themselves. They realised they were not alone. Supporting them with hobbies obviously helps them to thrive and prioritising these over whether a loved one has caused chaos that particular day is even better!

7. They need quality time with the substance using parent if possible

Speaking to your loved one about a good time for them to do something fun with their children may seem like an impossible task. We cover the “hows” in the Vesta Programme. Selecting a time when you know they are sober, for example, straight after work, and remind them on the day that they have plans with their children.

8. They need their basic needs meeting, no matter what’s going on

Providing love and attention, routine, enough sleep and sticking to boundaries will help them continue to be children. When we feel guilty, we often let these things go thinking they may help but I’m pretty sure it doesn’t.

9. Their whole family needs support to recover from drug or alcohol use.

There are many options for drug and alcohol users but not so many for family members. I can’t emphasise the importance of everyone in the family receiving help to recover.

10. Criminalising children for substance misuse does not work.

I always wonder how well my clients in prison would have done if they had been supported in their own communities to recover. Instead, they were stamped with a criminal record which will affect them forever. To do so well in prison and then be released to the same problems just seems a bit ridiculous to me.

The above cases may be extreme and completely nothing like your life, but the Vesta Approach can help whatever substance your loved one is using and however it is affecting you or your family.

My programme will help you lead a better life, get your loved one into treatment and help your whole family recover from substance use. Take a look at the programme here https://vestaapproach.co.uk/services-2/